“Without leaps of imagination or dreaming, we lose the excitement of possibilities. Dreaming, after all is a form of planning.” ― Gloria Steinem

Dreaming is something that has captured human imagination for centuries in art and literature. Paris being a city full of creativity, love and encounters, I wanted to create an hommage to these day dreamers and blur the line between ambition and dreams.I came up with this shoot idea called “Le songe”, which occurred on Paris’ rooftops. The goal was to bring to light the dreamy, creative, charismatic yet sensual and latin parisian woman.

The shoot happened on Paris’ actual rooftop, which has forbidden access but becomes accessible with an adventurous team! 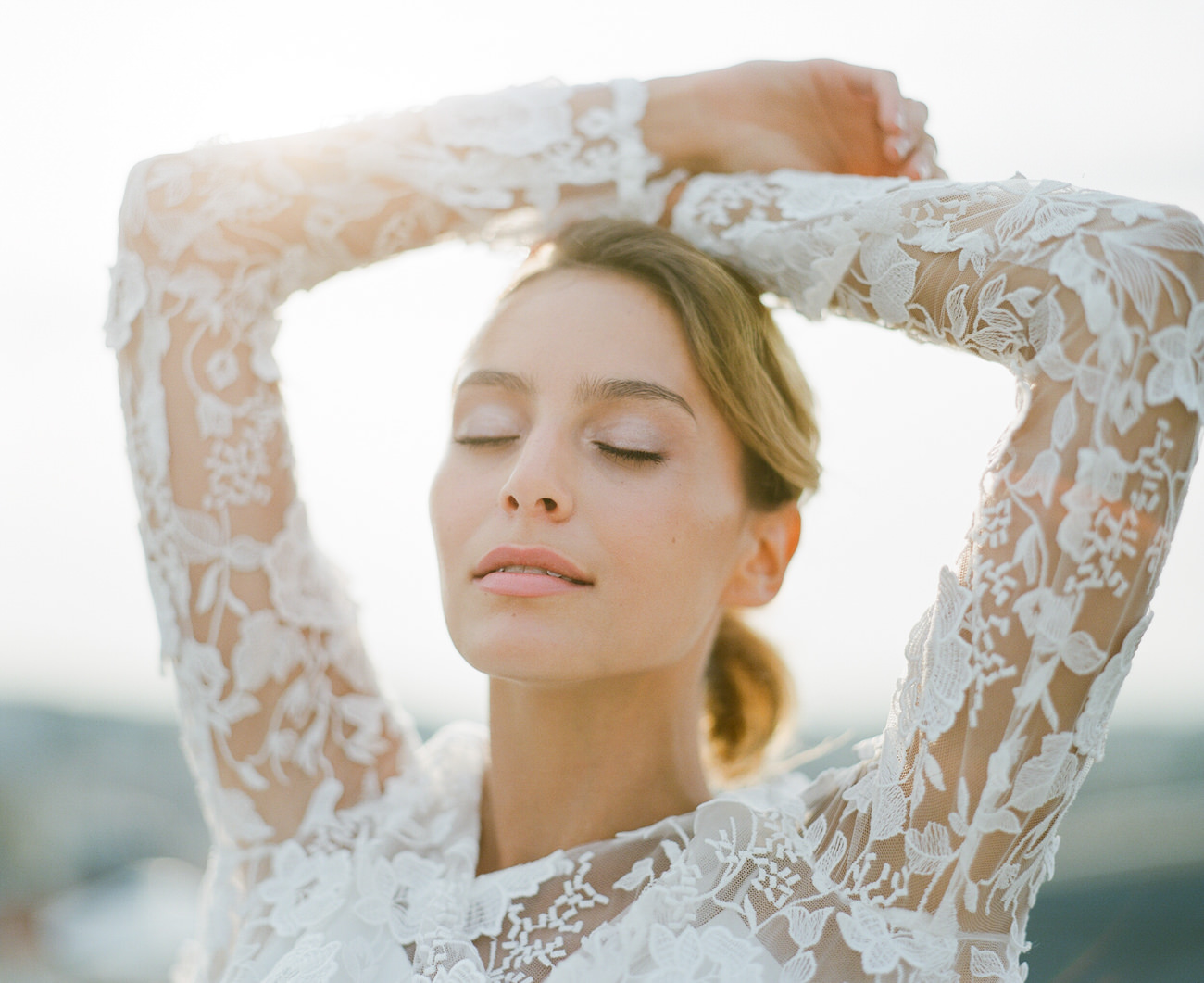 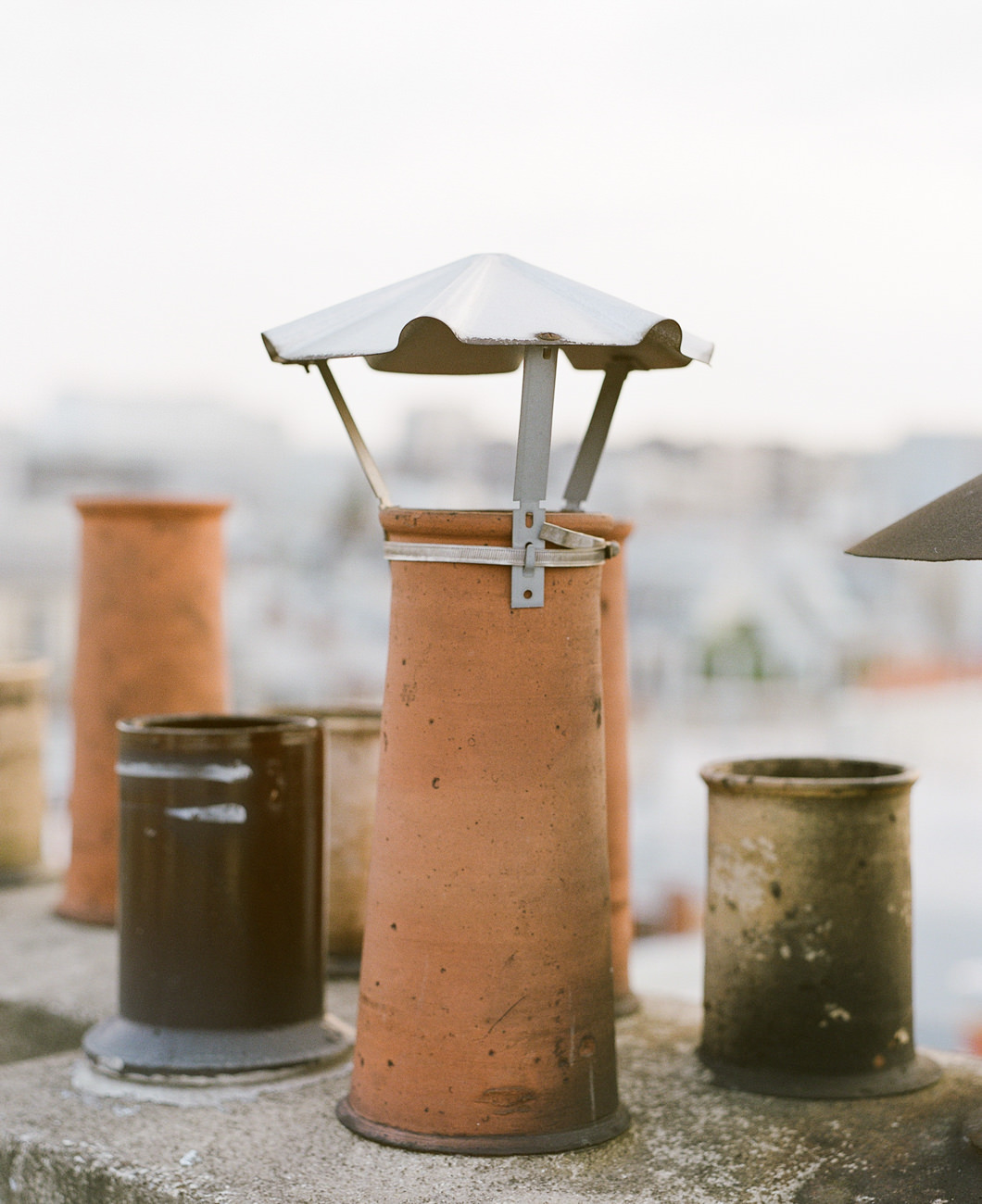 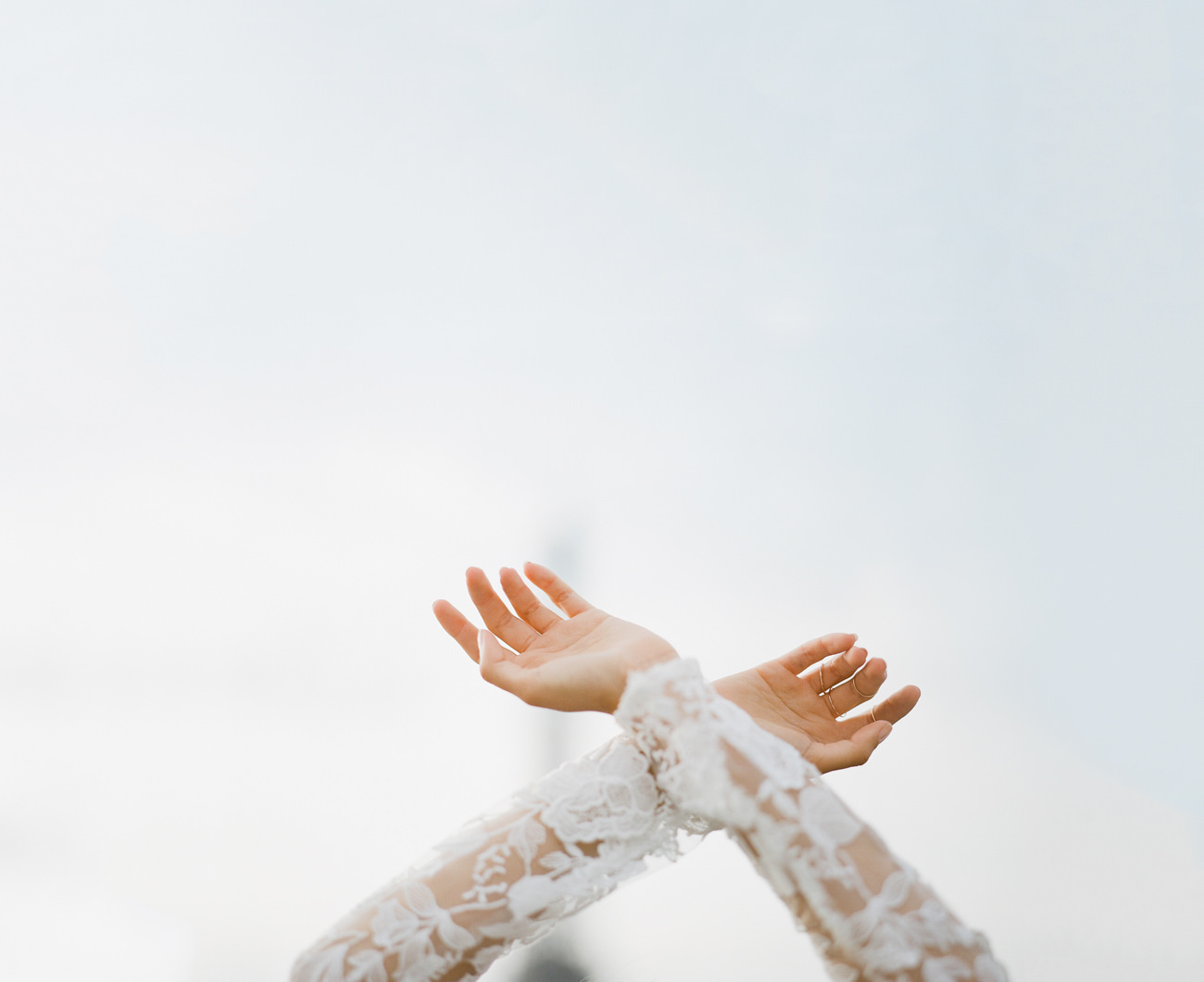 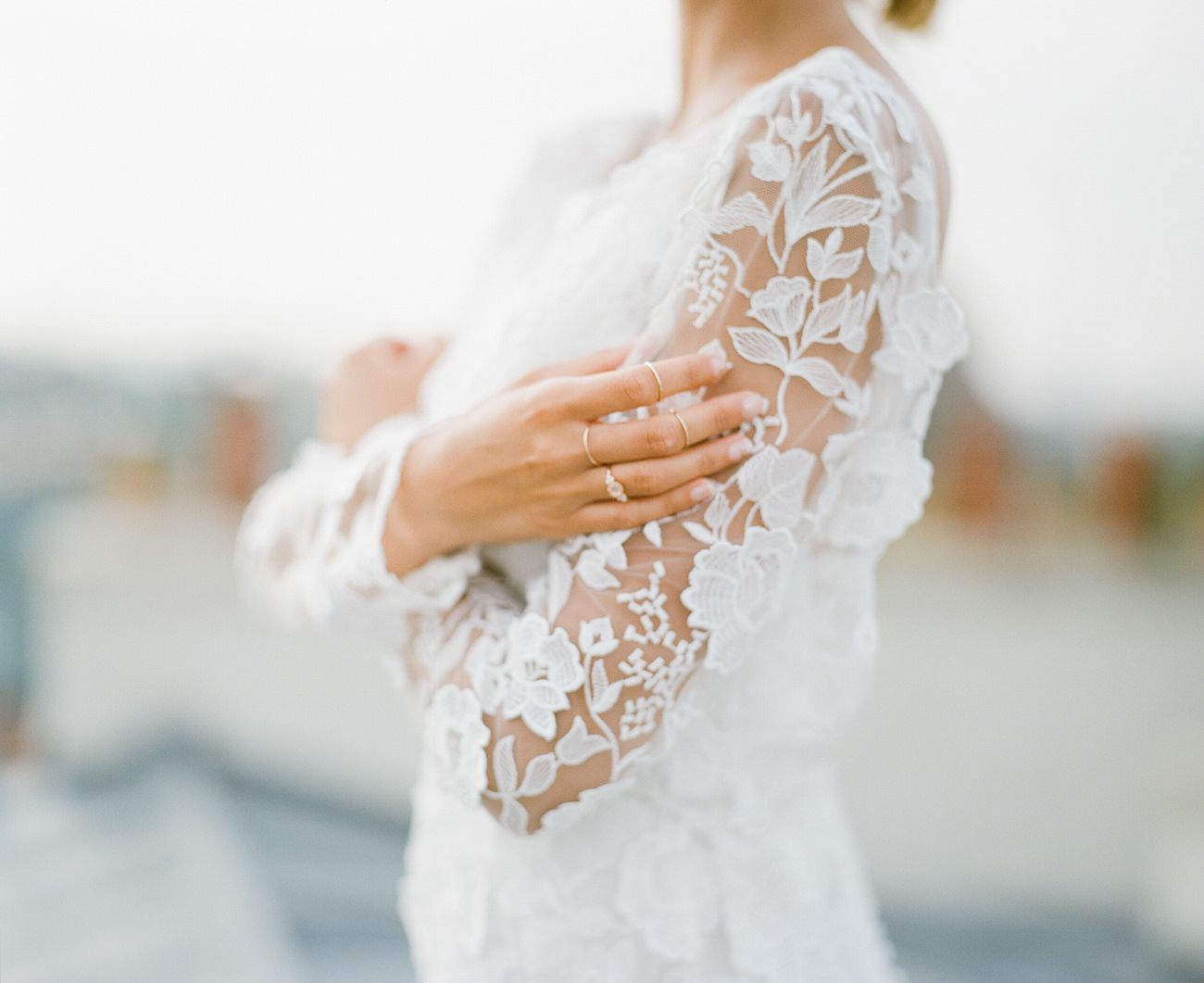 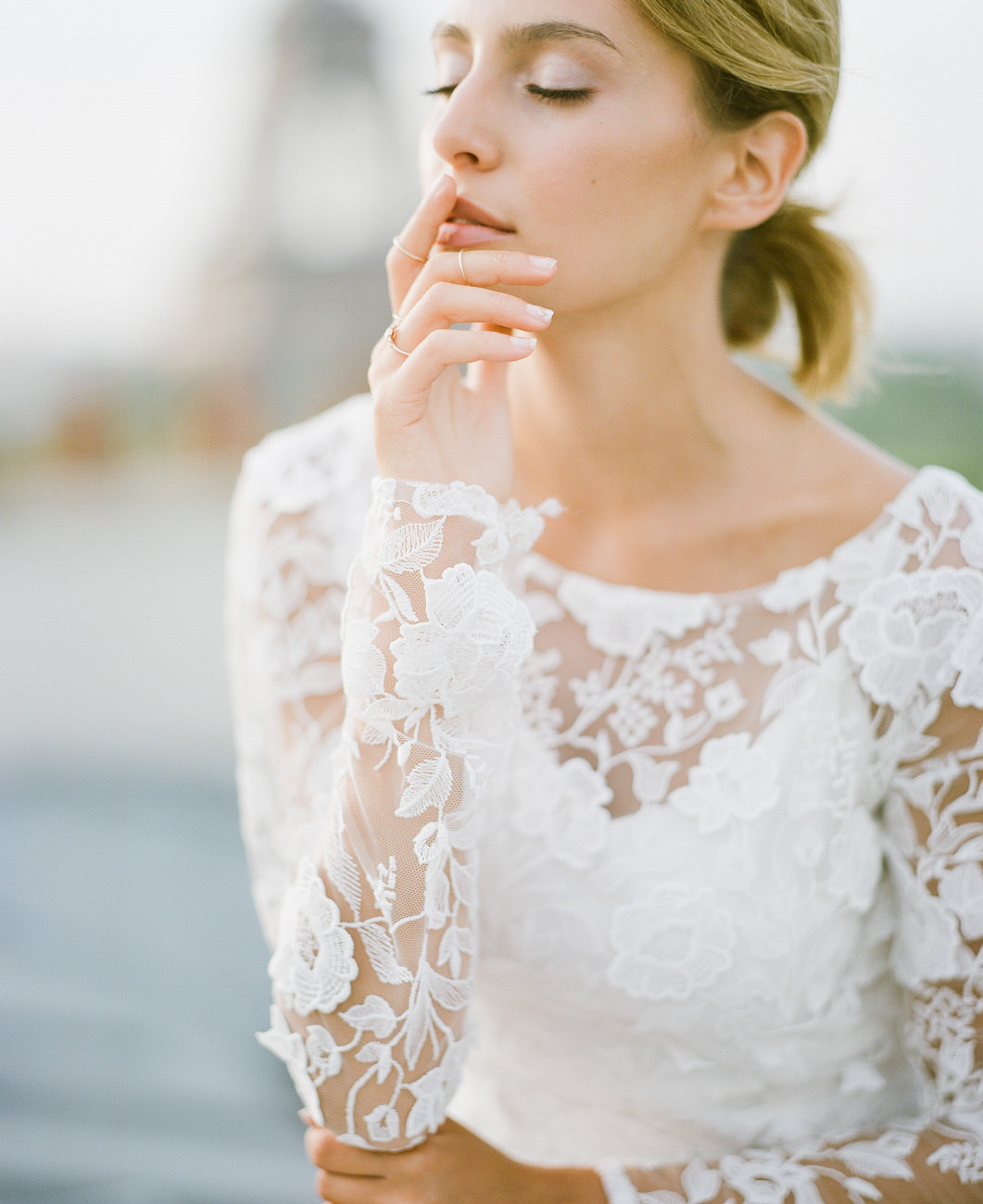 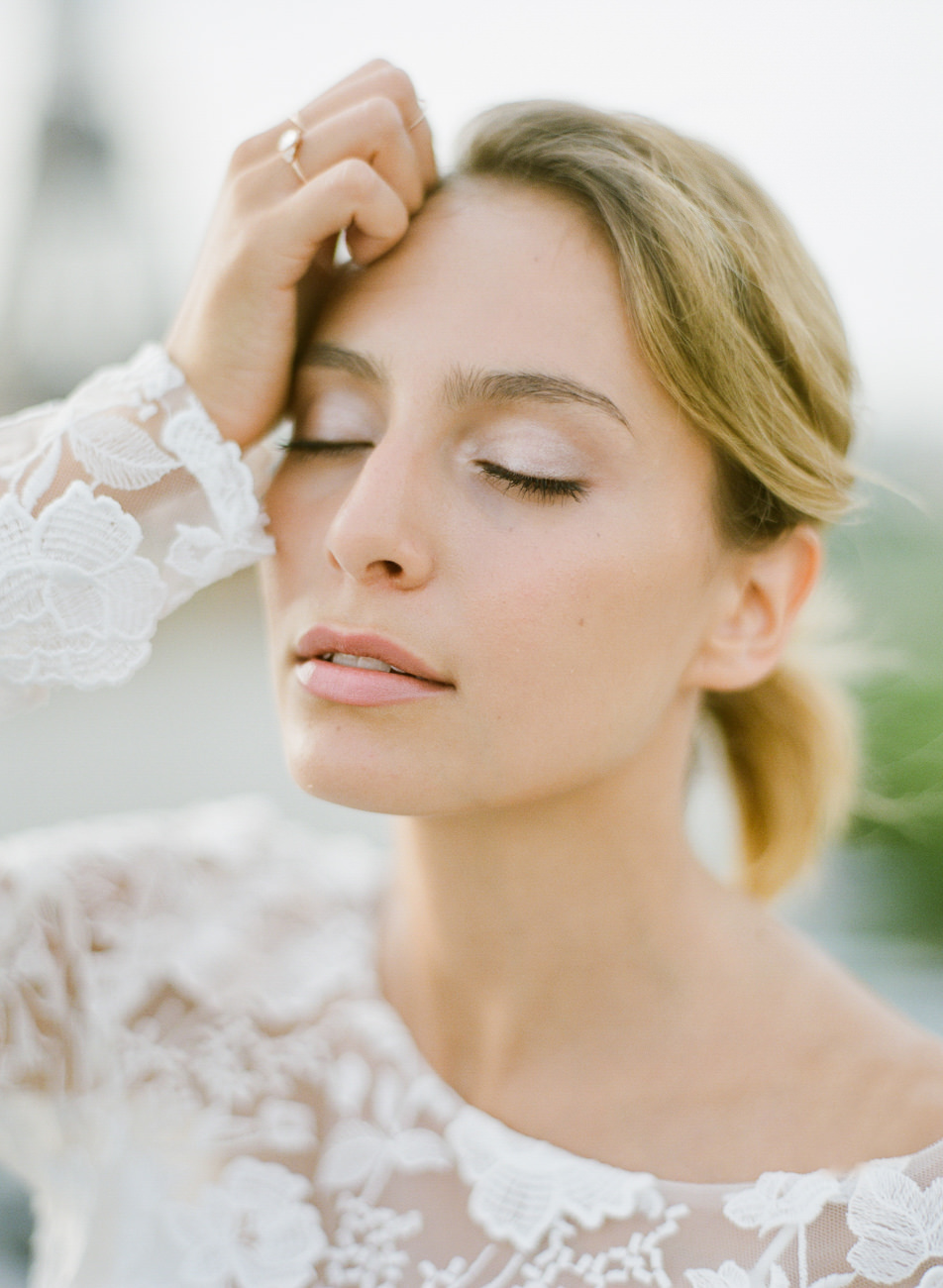 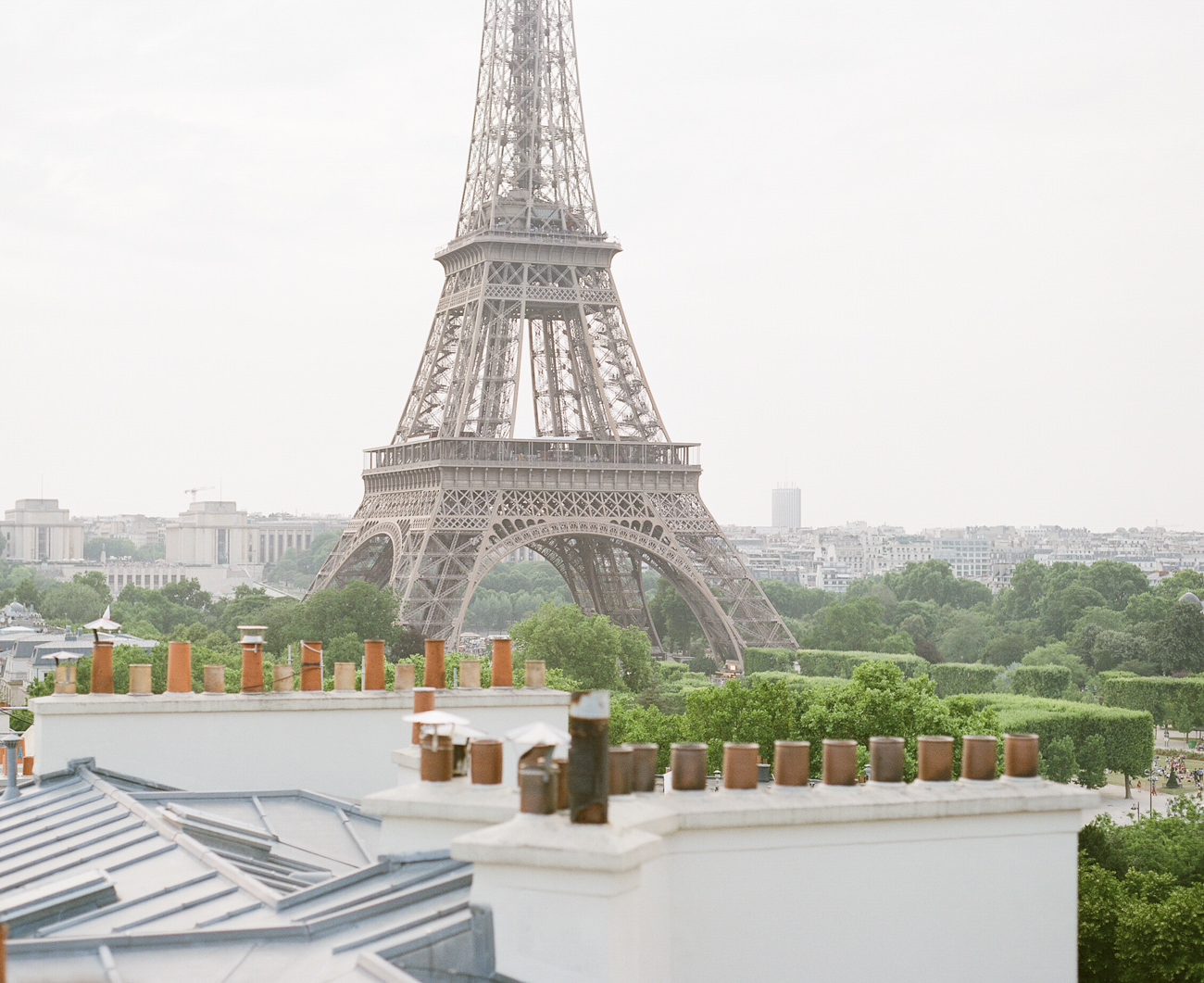 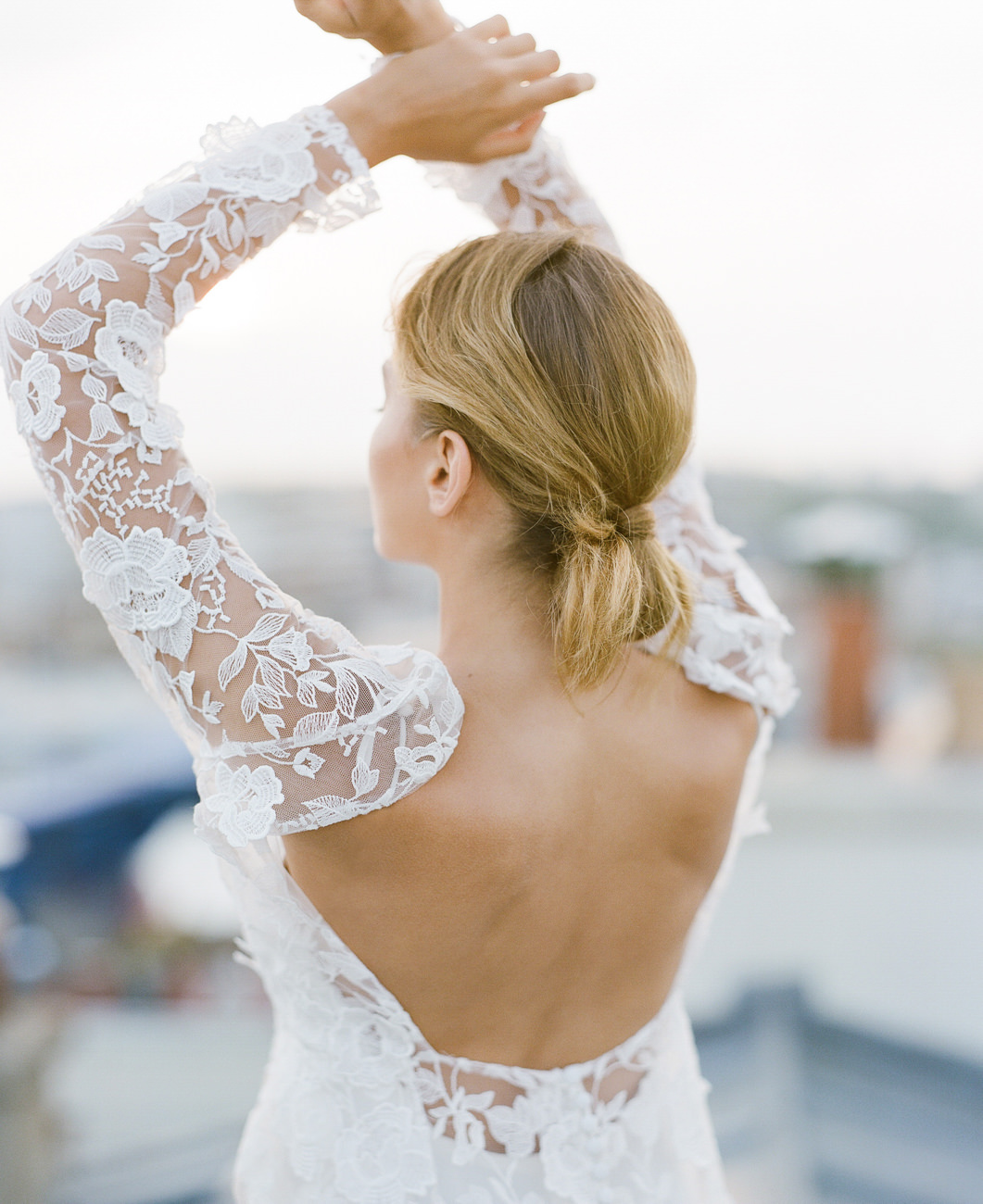 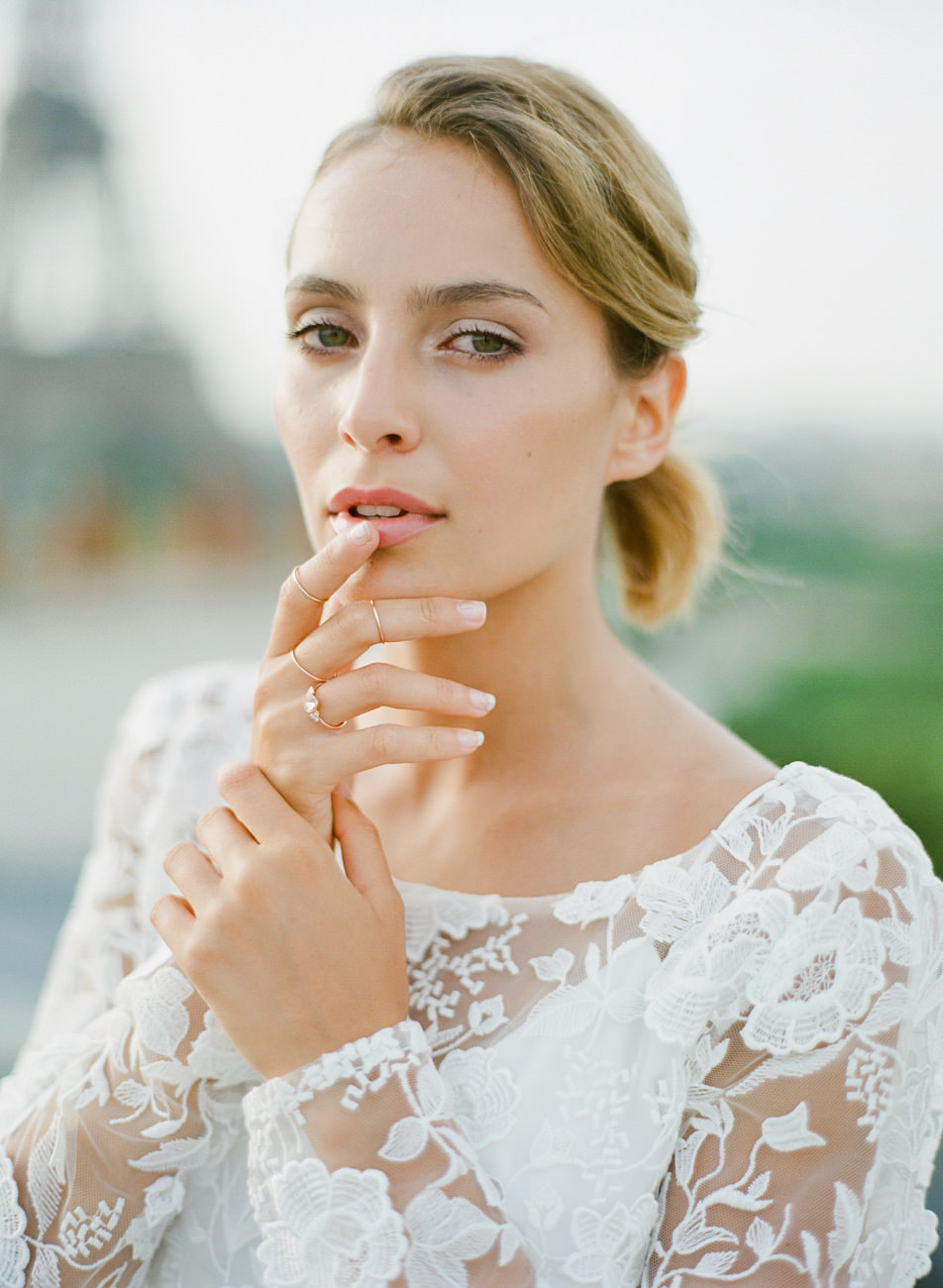 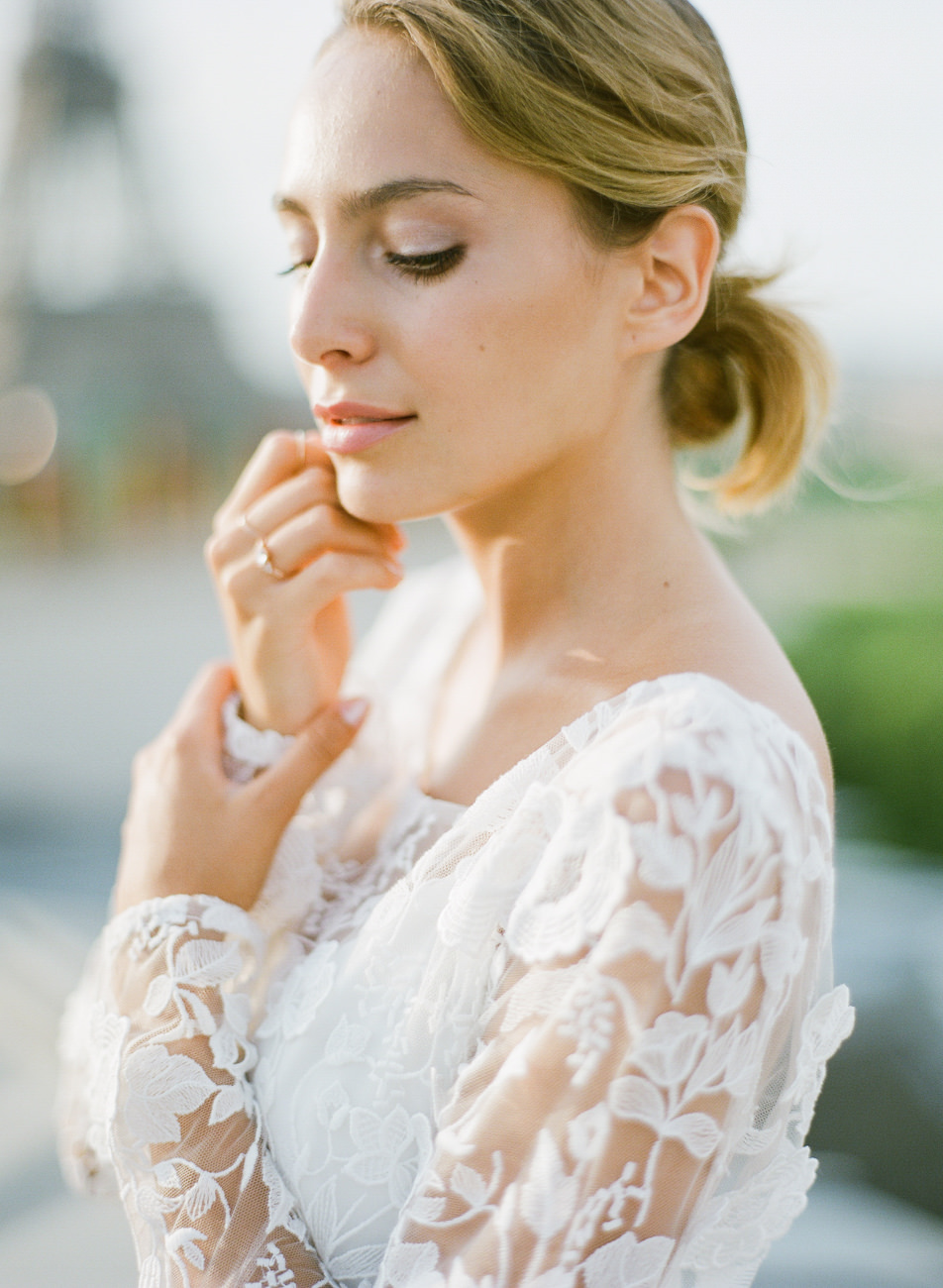 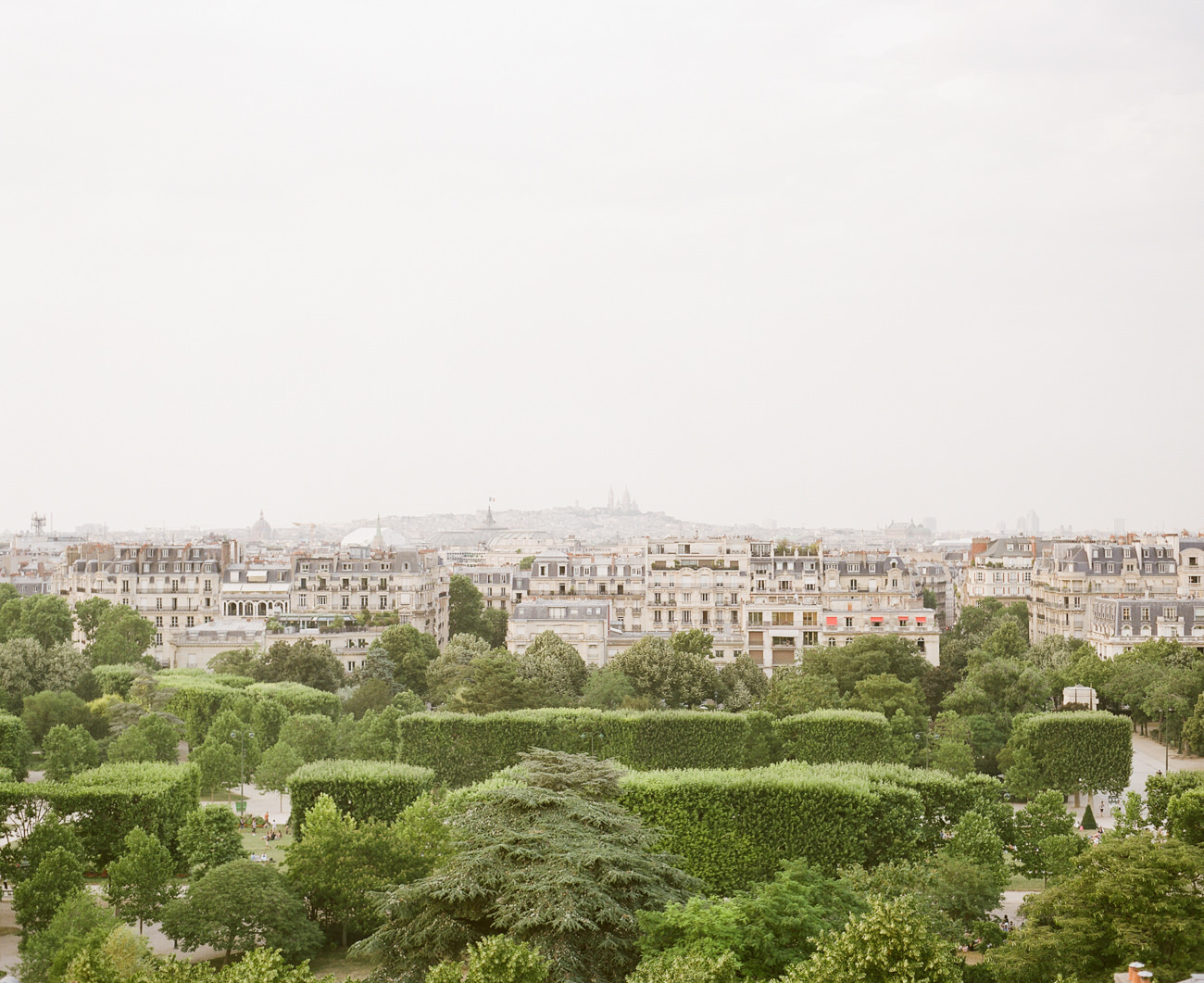 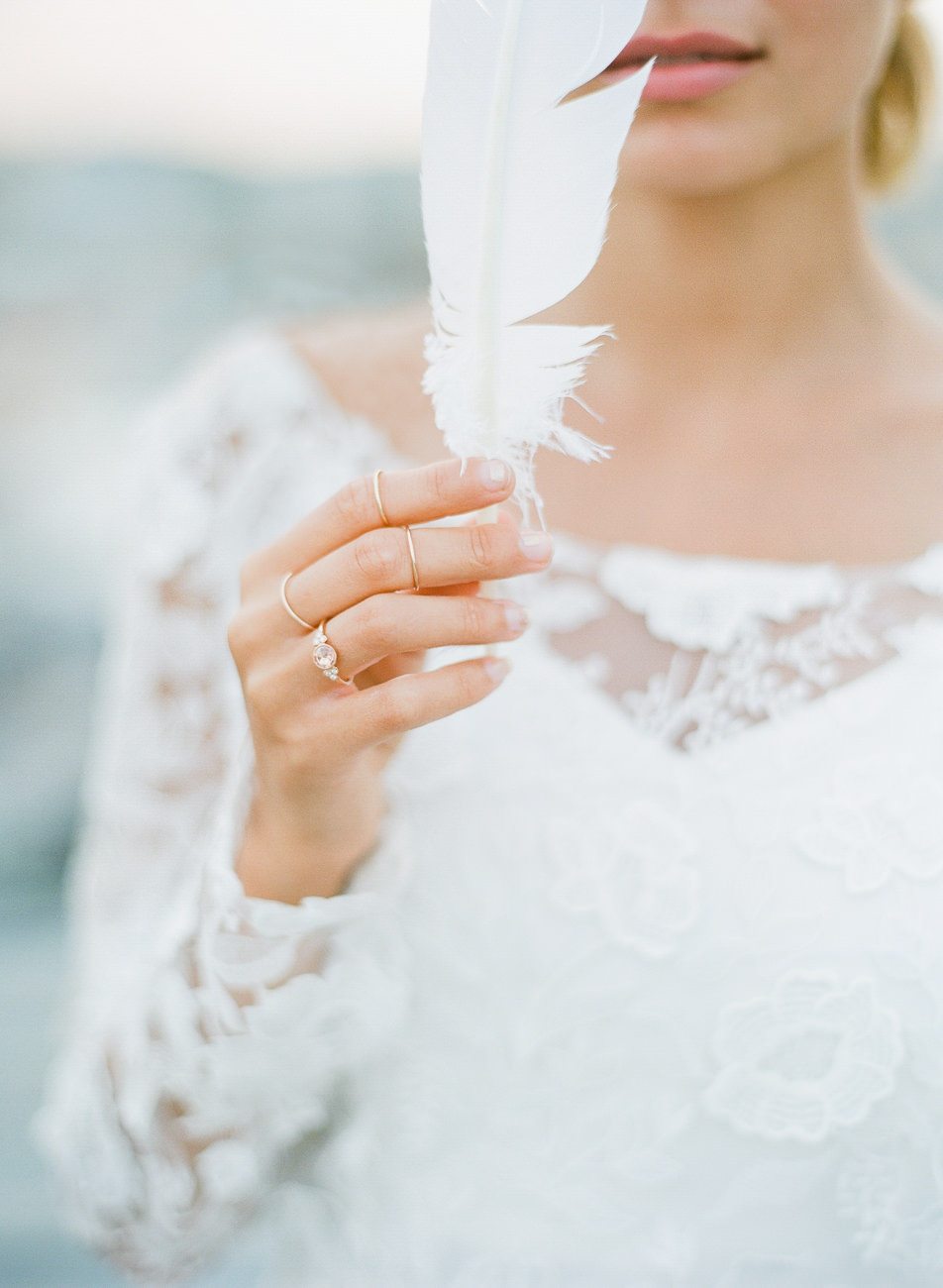 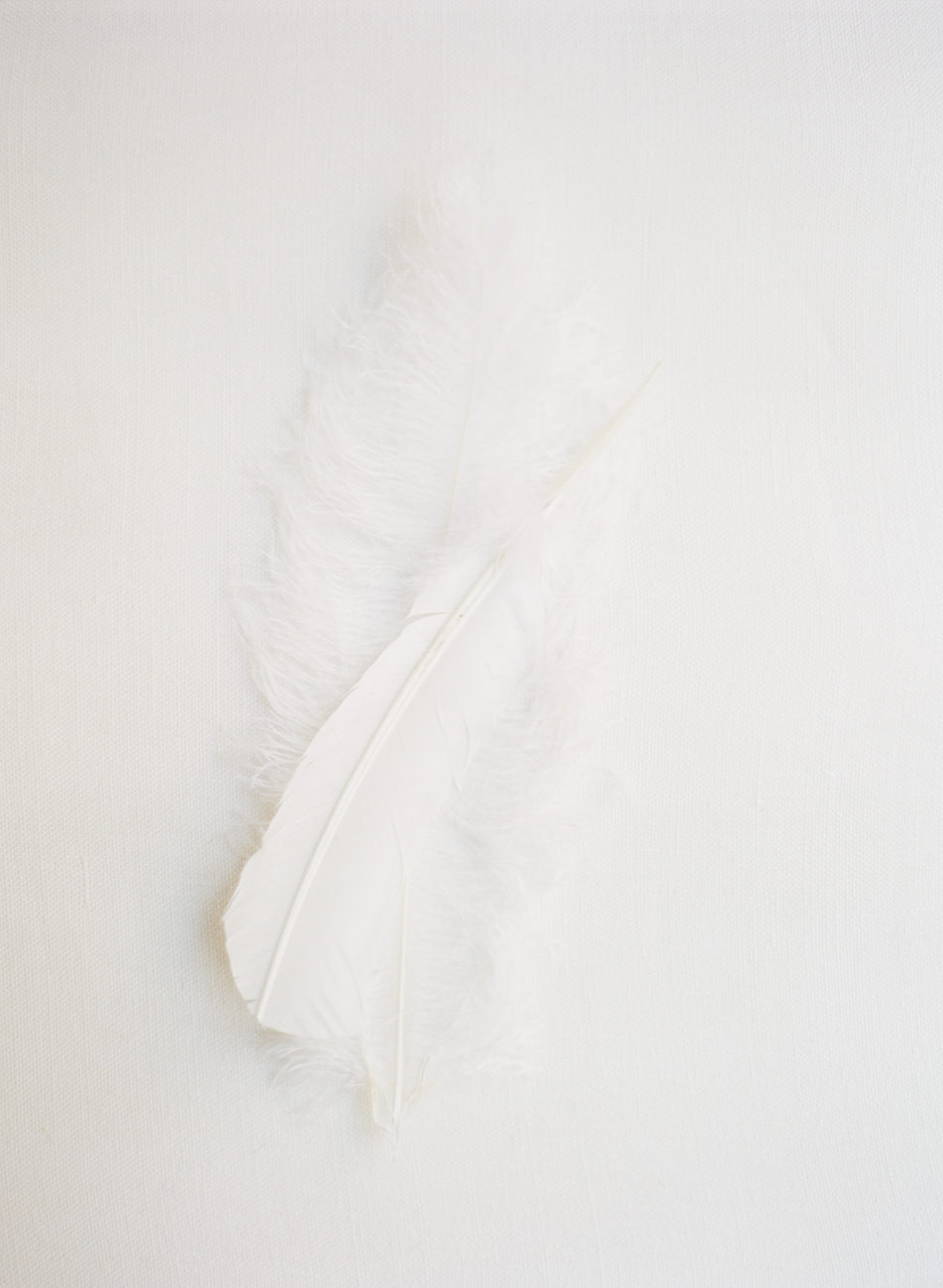 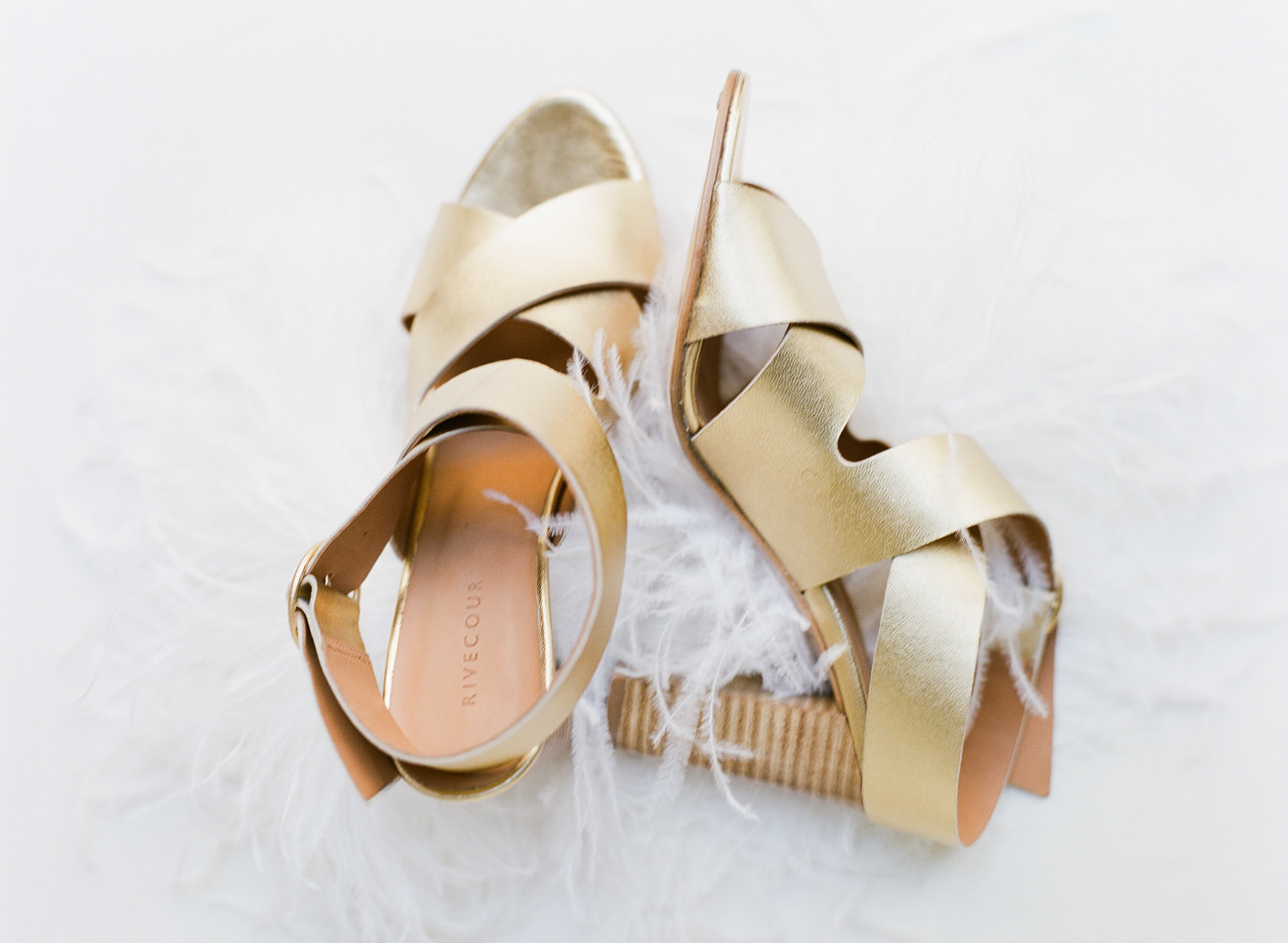 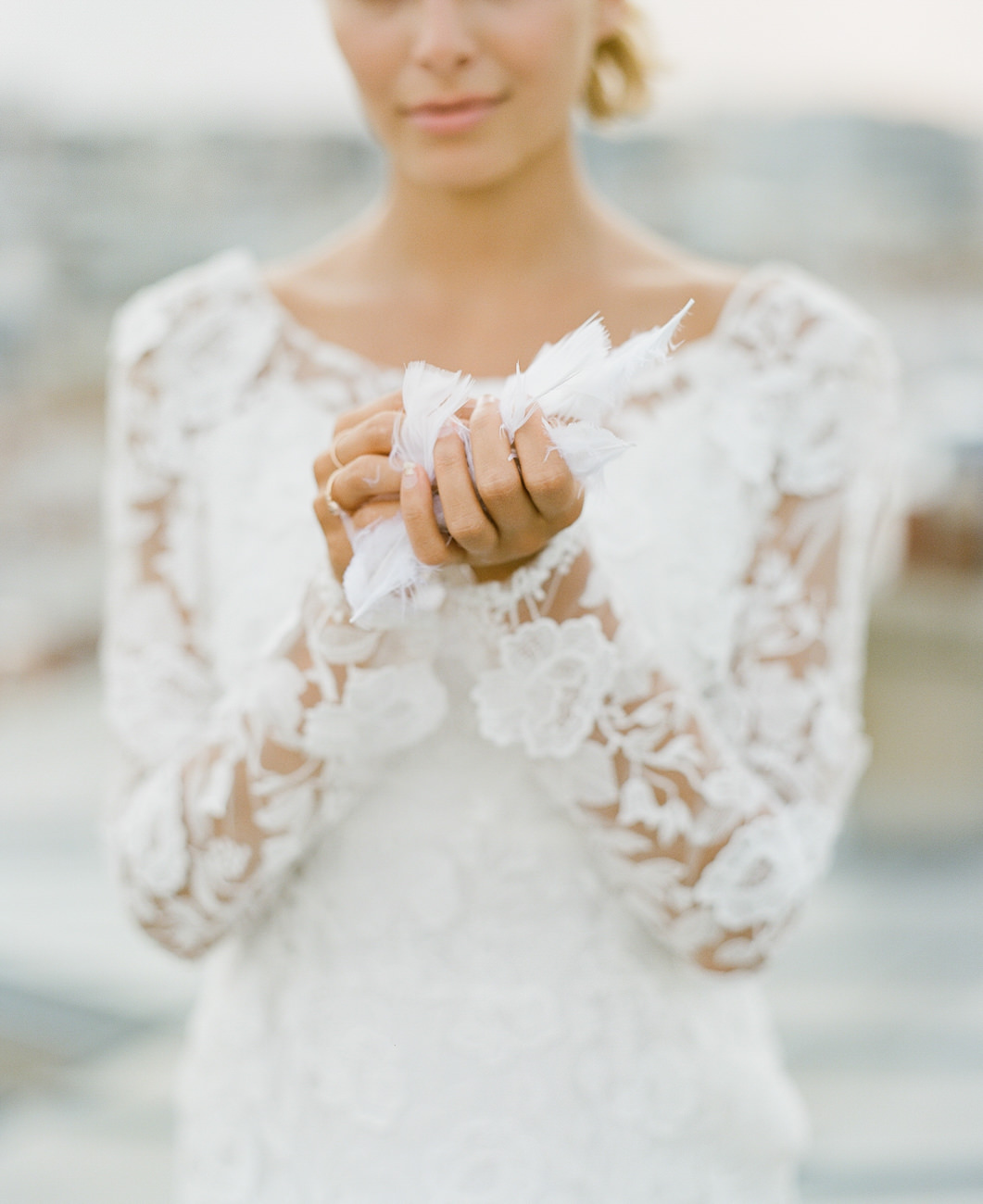 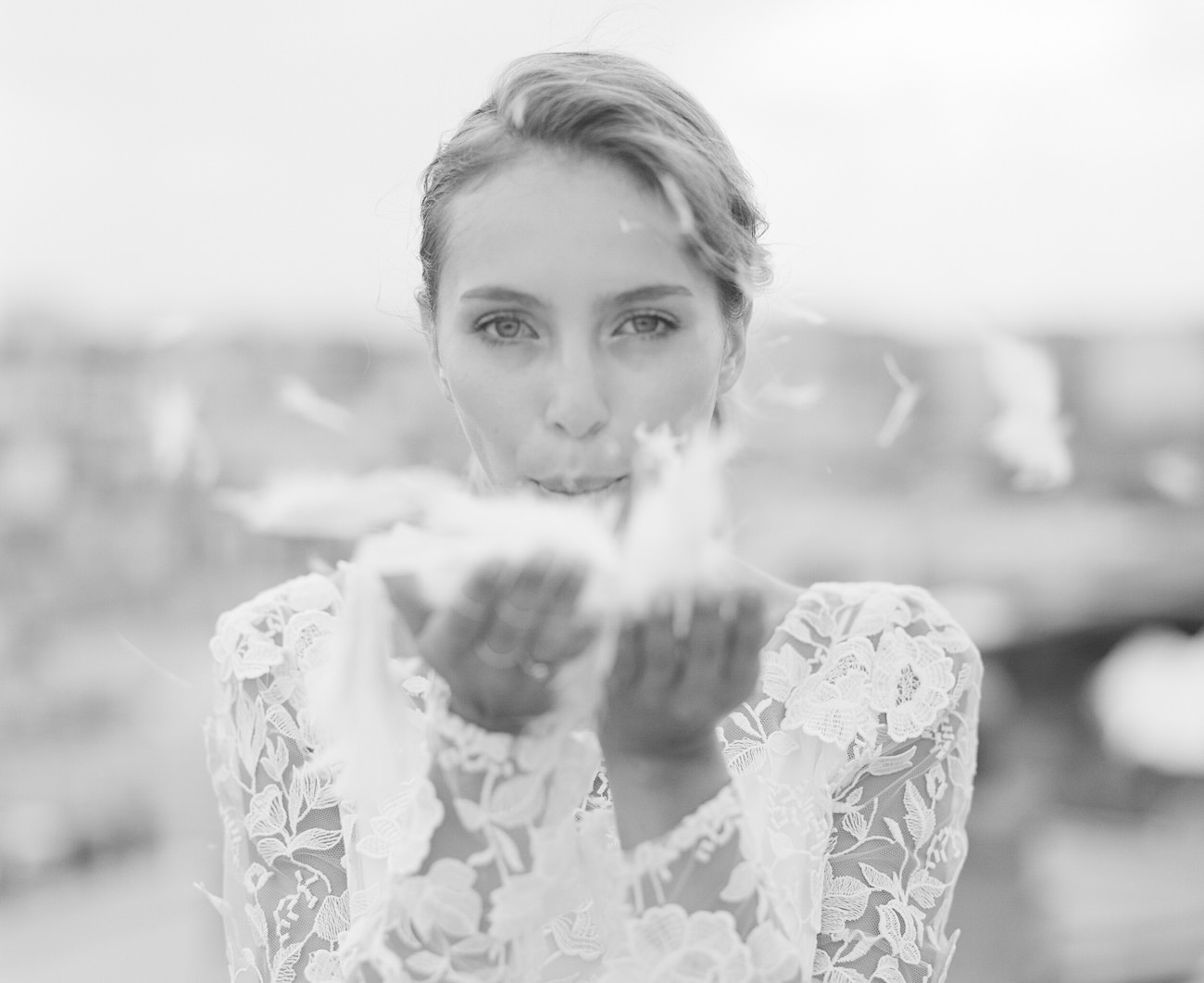 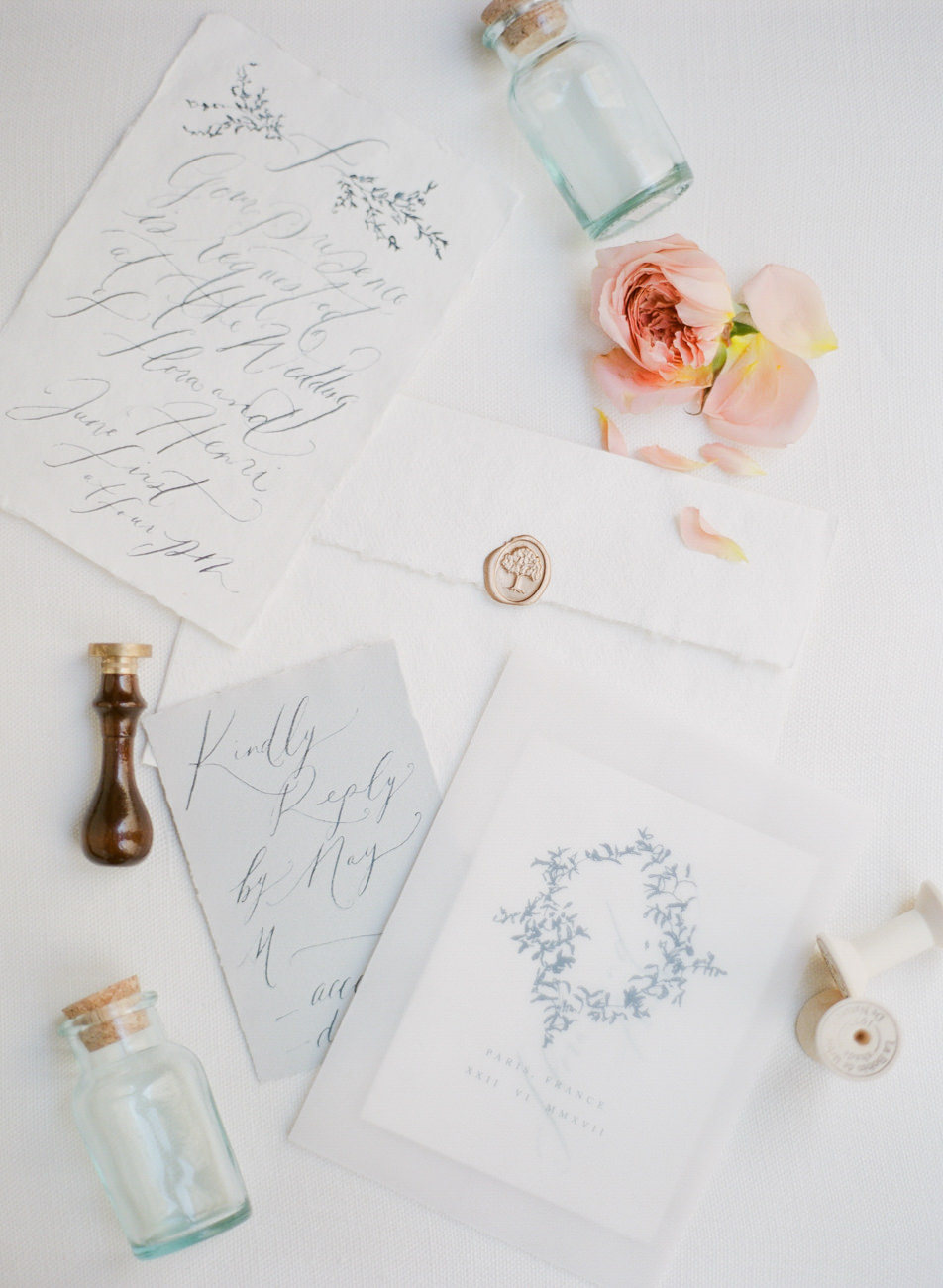 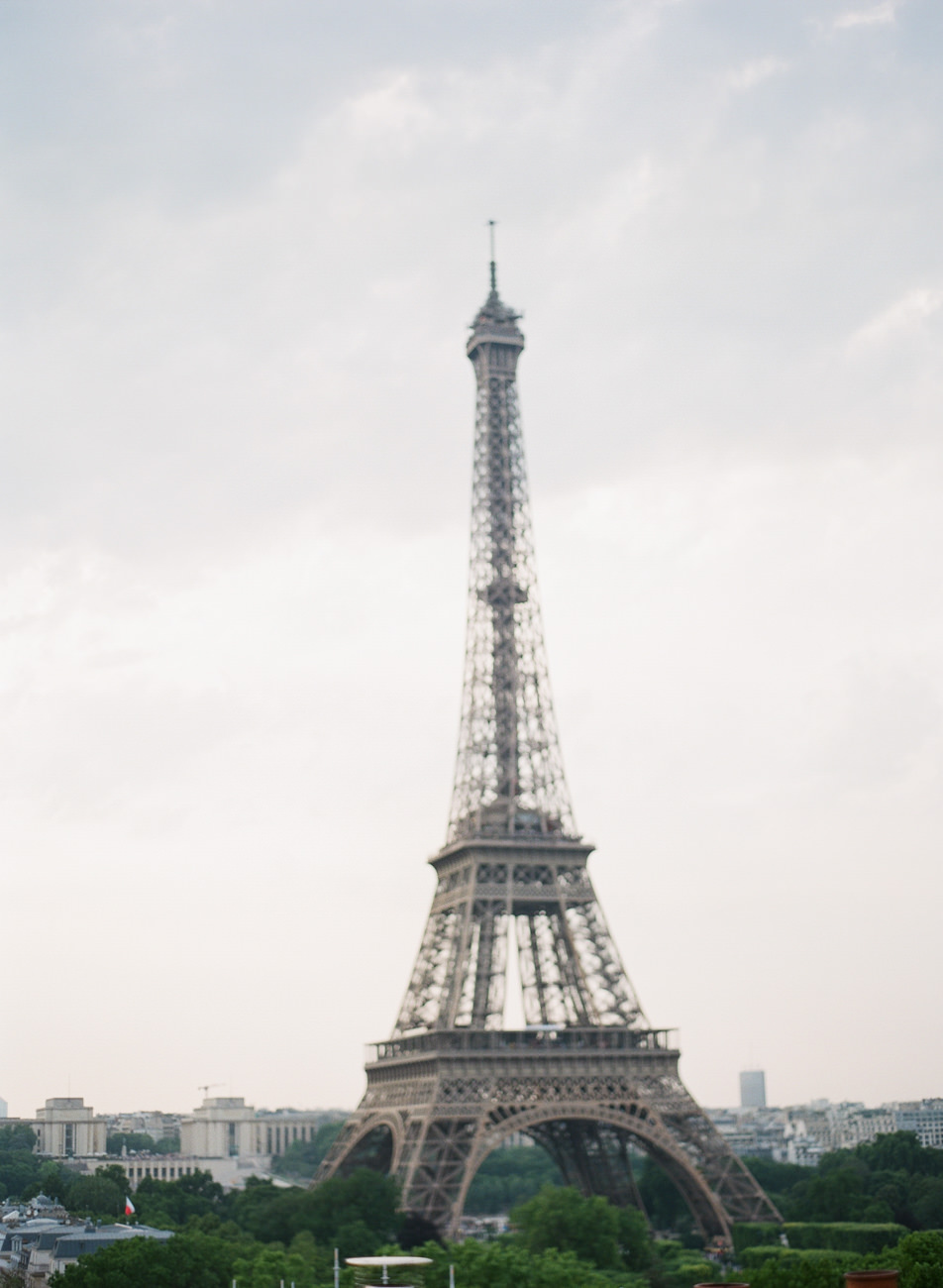 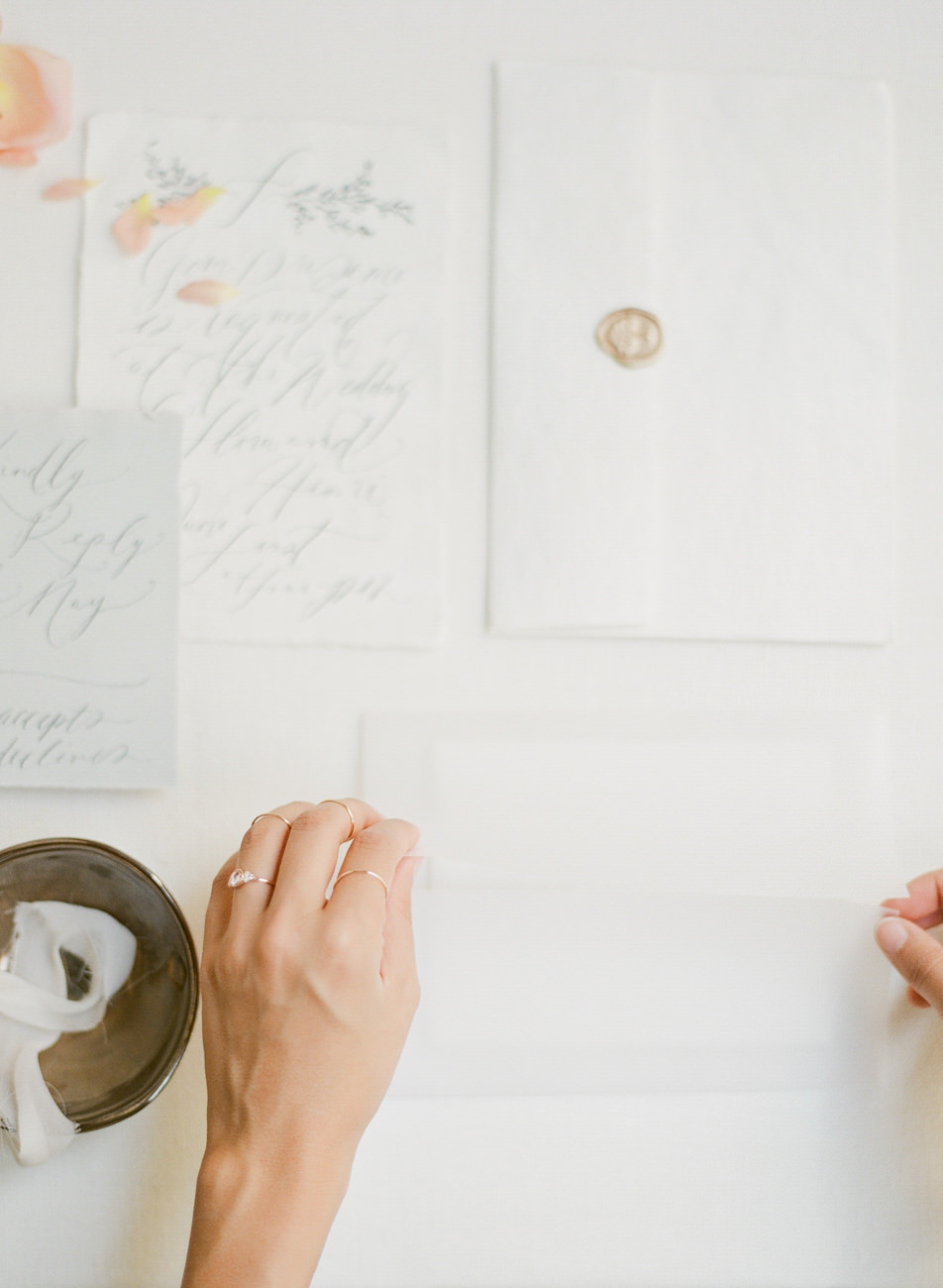 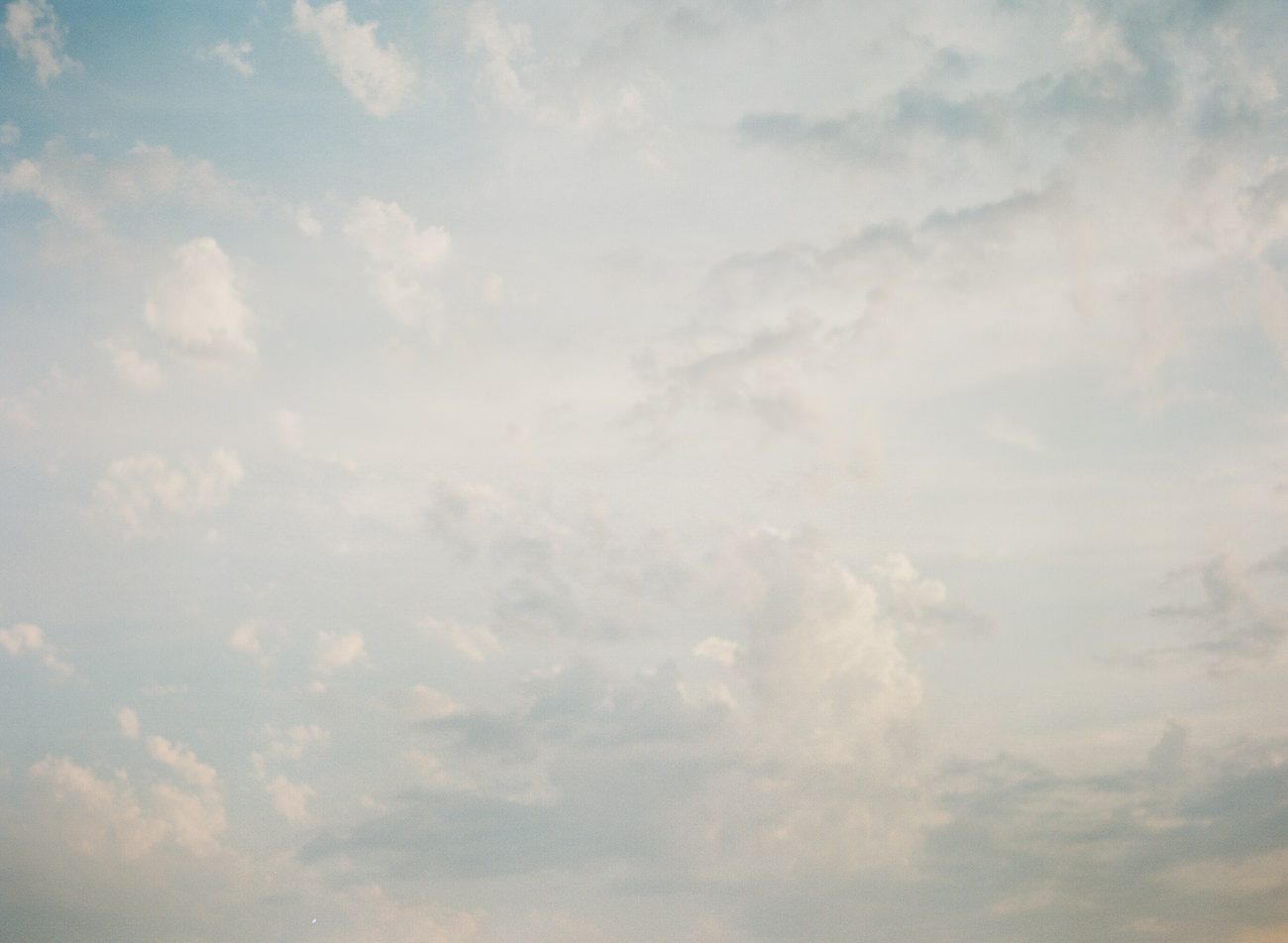 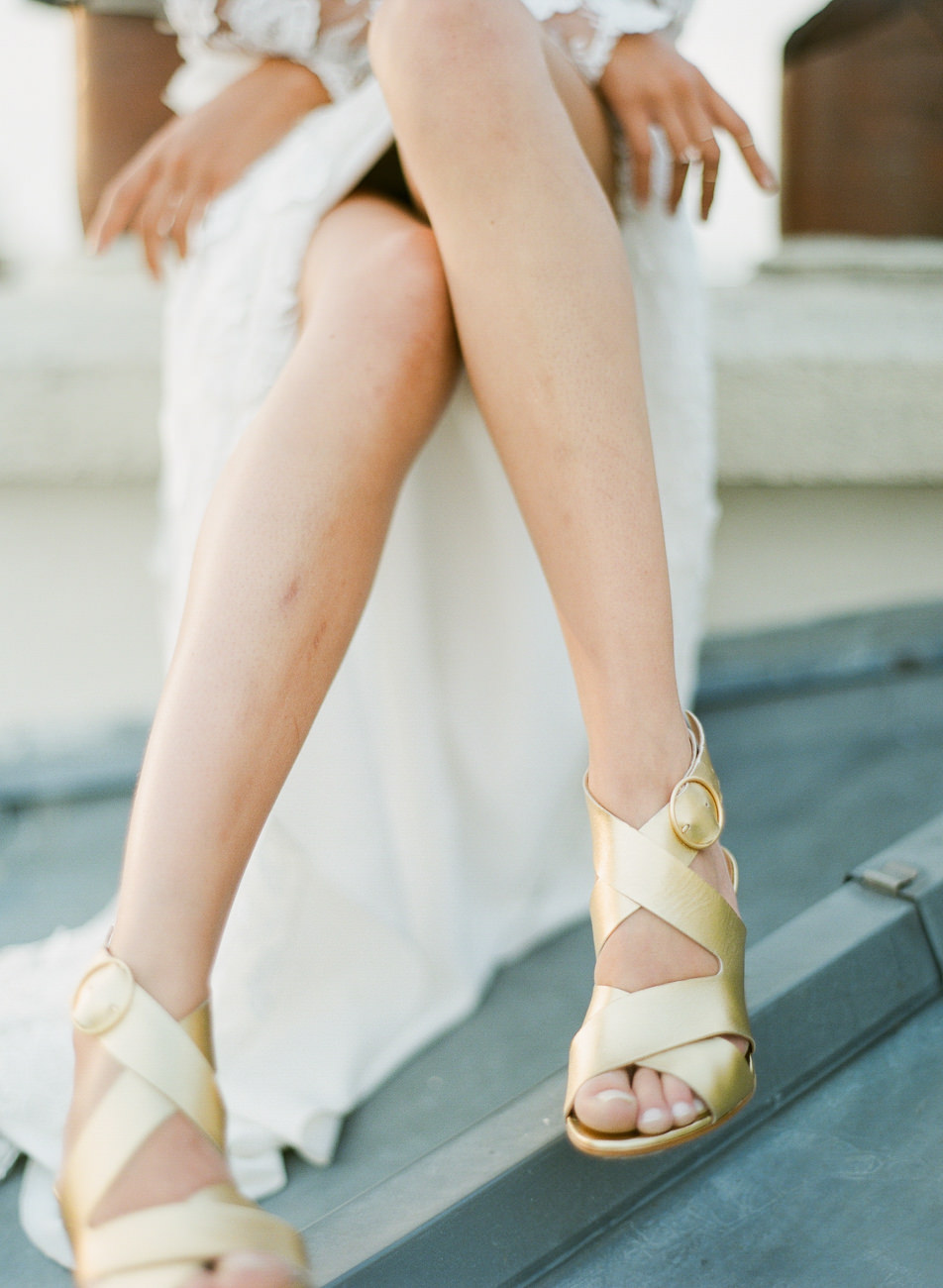 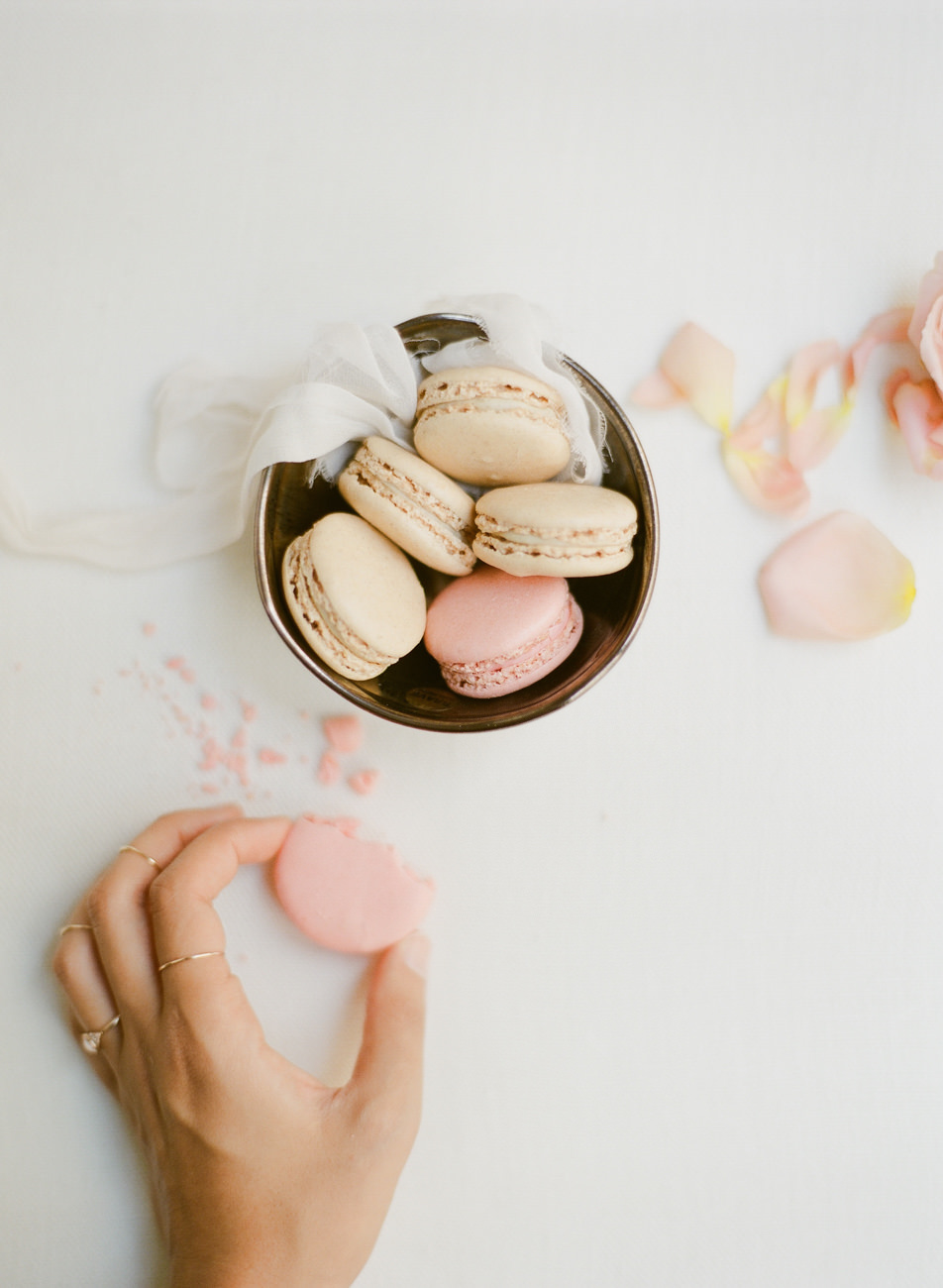 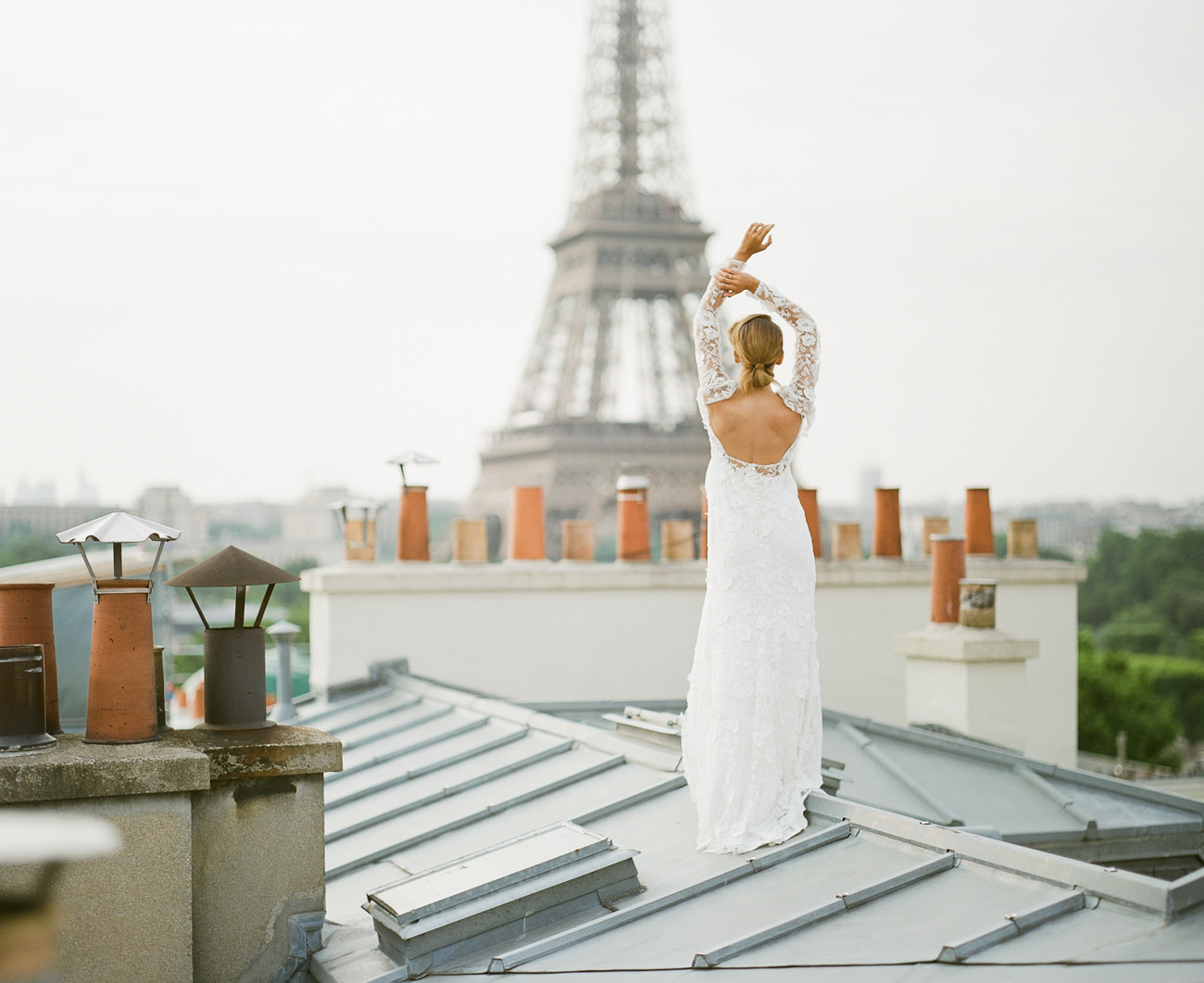